Common problems with Macbook Air & Macbook Pro. Yes, nothing is out of problems. As an electronic device, many problems could happen with your Macbook at any time. Though we know that MacBook is a product of Apple, a very renowned and trustable company worldwide, no electronics device has 100% certainty.

But, it could be possible to increase the longevity of an electronic device by using high-quality material on build-up. But still, there is a possibility of getting ruined, so here we go. In this article, you will know about some of the most common problems of MacBook Air and MacBook Pro, so let’s get started.

You have to determine for which purpose you want to buy the Macbook. The MacBook Pro is a few times better than the MacBook Air for video editing and heavier apps. The battery performance of the Pro is about 16.5 hours.

On the other hand, the MacBook Air is well-known for its overall fast performance. The battery endurance of Air is about 14.5 hours. So if you want to buy MacBook, think before about your use of purpose.

If you are a MacBook lover, I don’t want to hurt you. But there are some things that you have to obey with me. Now I will write about some of the most common problems of the MacBook, which I found when I was using MacBook. As I said before, no electronic device has 100% accuracy. When they try to build a laptop, they always try to make it sustainable and long-lasting, but it’s impossible to make all the products at the same accuracy. As a result, some of the products became long-lasting, and some were ruined so early.

I have been using MacBook for one year, and so far, I have found a total of 5 major problems on MacBook; these are, Turning on the problem, Screen problem, overheating problem, Sound problem, and finally, the battery problem.

Macbook Not Turning On

It’s the most annoying problem of both Macbook Air and Macbook Pro. I know how it feels when a running MacBook is not on; it’s quite difficult to accept. The problems occur due to so many reasons, and there is a solution to this problem.

We have covered another article on this topic; learn more about Macbook not turning on problem. The report on the link is about the Macbook Air; it will probably also work for the Macbook Pro; keep going.

It’s normal not to work when your Screen gets harmed for some practical reason, such as getting spoiled by water or any hit on the Screen. Otherwise, there are so many internal faults that could be the reason to make your MacBook screen black.

Sometimes the result of the black Screen could be the result of corrupt information on the startup disk. This problem happens on both versions of MacBook, Air, and Pro. You can get rid of MacBook black screen easily.

If you face this problem on your MacBook Pro or MacBook Air, keep an eye on the proper ventilation. If you look for any faults in ventilation, take your MacBook to a servicing center near you.

Are you can’t hear sound from your Macbook speakers? Don’t worry. One of the most annoying problems of MacBook Air and Pro is the sound issue. For example, I listen to a song on my Macbook, but casually It gets off automatically without any previous signal. If this happened to you, don’t be worry, it’s a common problem on both; Macbook Air & Macbook Pro.

Is your Macbook’s battery drains too fast? I am saying that this is happening due to your negligence, nothing more. There are few using instructions; following these, you can improve your MacBook’s battery life or resist it draining too fast.

First of all, you need to know that Apple never recommends you plug in your MacBook all the time. And it is probably the most harmful for the Macbook’s battery to plug in the charger all the time. Try to remove the charger plug when the battery is full.

That’s all about some of the common problems of the MacBook Air and MacBook Pro. Apple takes its place in the present world, people know apple’s product as the most reliable and sustainable product though there is nothing above the problems, and sometimes apple’s products get ruined. So always there will be a problem, but we have to make ways to solve it. 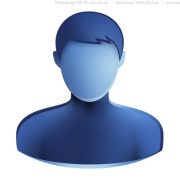 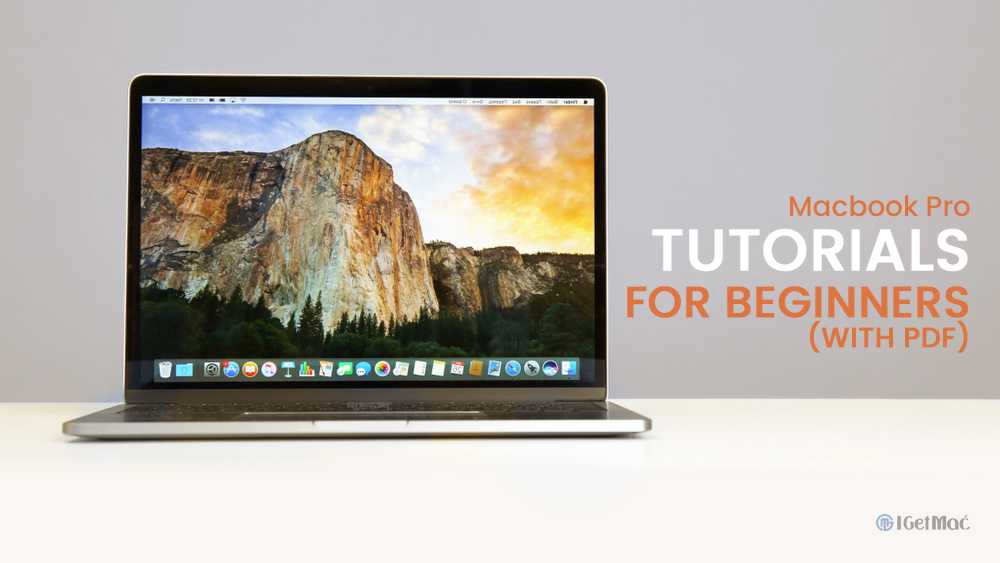 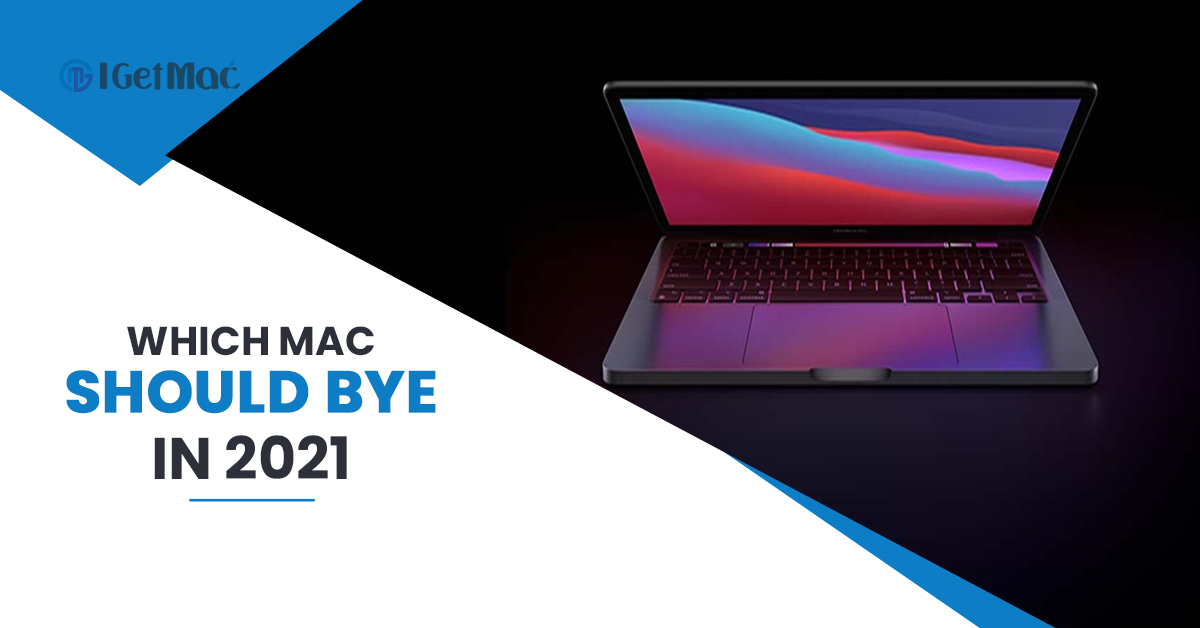